European Space Agency today announced that it is ending the mission for Sentinel-1B satellite.
They plan to launch Sentinel-1C in the second quarter of 2023, a process typically followed by 3-6 moths of the calibration process. Until then, there are only data from Sentinel-1A available, meaning that the cadence is longer and that some areas are not covered at all. 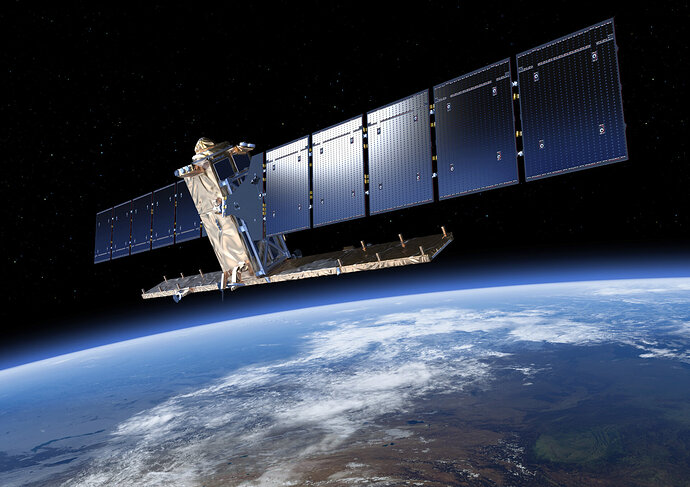 On 23 December 2021, Copernicus Sentinel-1B experienced an anomaly related to the instrument electronics power supply provided by the satellite platform, leaving it unable to deliver radar data. Since then spacecraft operators and engineers have been...

The impact to the observation scenario is best described in this tweet.